Interesting Science video about fundamental Physics by “History of the Universe” 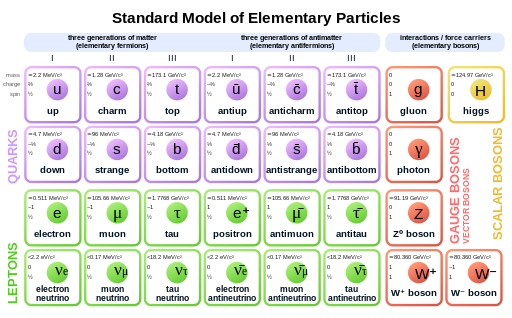 “In this video I would like to discuss one of the great unsolved problems in fundamental physics, the famous vacuum energy catastrophe (also known as the cosmological constant problem). What makes the problem so fascinating is that it weaves together two of the most successful theories of the 21st century, quantum field theory and general relativity, and demonstrates that something has gone catastrophically wrong in our attempt to understand the origin of our expanding universe. The reason that we know something has gone horribly wrong is because our most successful theory of physics predicts that the universe should be doubling in size every millionth of a trillionth of a trillionth of a trillionth of a second! But this is clearly not happening. In fact, our best experimental observations suggest that the universe is in fact doubling in size every ten billion years. So what has gone wrong? And why? In order to answer this question we are going to need to take a journey through some of the most exciting ideas in modern physics, from the smallest quantum fluctuations of the vacuum, to the mysterious dark energy which is driving the accelerated expansion of the universe.” – Physics Explained

This video is very mathematical in detail, but it refutes the conclusion of “Nothing is Real” of the previous video!